Modern agriculture relies heavily on tilling. Tilling can be done by hand with hoes, rakes, or shovels but with large-scale farming, massive machines like rototillers do the heavy lifting. Farmers till for numerous reasons, such as facilitating planting and destroying weeds. But tilling comes with a price…According to Blaine: “When you till the soil, it's like a hurricane and an earthquake to all the soil life and all the carbon goes up into the atmosphere. Nature never ever tills.”For home gardeners, one way to minimize soil disturbance is to build raised garden beds. These simple structures prevent weeds from growing and make it much easier to leave the soil alone. By creating enclosed “boxes” out of wood or metal and first laying cardboard underneath, your garden can be weed-free.

Composting is an excellent way to fertilize the soil and help your garden beds to thrive. On a larger scale, after several years of leaving the soil undisturbed at Sevens Sons Farms, organic matter in the ground has tripled from 2% to 6%. Each 1% increase in organic matter means an acre of land retains 20,000 more gallons of water. This reduces the necessity to irrigate the ground by other methods.

2. Armor on the Soil

Keeping soil covered naturally with crops and vegetation provides a “coat of armor” against wind and water erosion. Armor also increases organic matter in the ground by allowing macro and micro-organisms to thrive.At Seven Sons Farms, all the cows and pigs are raised on lush pastures, but even after a full season of foraging, the animals only eat about 50% of the vegetation. According to Blake: “The other half (of the grass) remains and is trampled down. That creates a blanket over the soil and shades from the sun. It keeps the soil temperature nice and cool.”

Monocultures don’t exist in nature. Diversity of plant and animal life is crucial to regenerative agriculture. On Seven Sons Farms, having a variety of different plants and insects contributes greatly to all the animals having healthy immune systems.Diversity can benefit home gardens as well. Having a variety of different plants and vegetables growing in your garden will help protect it overall. As Blaine says: “You don't want a garden that just has one or two types of crops in one area. It’s probably a recipe for trouble, and you’ll be more susceptible to insect pressure.”  Insects aren’t necessarily a bad thing, and pesticides are vastly overused. Diversity helps guard against negative insect impact, naturally.

In mass-scale agriculture, cover crops are planted during the “off-season” for cash crops — like corn and soybeans. Cover crops help protect and maintain soil health and commonly include wheat, barley, and clover. Some cover crops can also be harvested as cash crops at the end of a growing season.You can apply similar practices to your home garden on a smaller scale. For example, as Blake explains: “Last year when our garden was done for the season, and we had harvested the last potatoes and other vegetables, we put down [cool season plants like] wheat and radishes.” Blaine continues: “The number one tool for regenerating your land is having green growing roots in the ground year-round. That's the process of regeneration. Your soil doesn't regenerate unless there are living roots growing. A big no-no is leaving your garden dormant through a third or half of the year.”

This is where things get extra challenging for urban gardeners. At Seven Sons Farms, having chickens, cows, and pigs grazing the land plays a huge part in regenerating the soil. As Blaine says: “One of the reasons Seven Sons have been able to make so much progress so fast in regenerating our soils is because we have that animal impact.”If you have an outdoor vegetable patch and goats or chickens, allowing them to graze the garden beds can be beneficial. If not, applying the first four principles of regenerative agriculture can still significantly improve your home garden.

Did you know that 78% of the air we breathe is made of nitrogen?Nitrogen is also crucial to farming. In fact, one of the main costs a conventional farmer has is buying synthetic nitrogen and applying it to the soil. Regenerative farms don’t have that expense. Instead, they harness the “hundreds of thousands of pounds of free nitrogen floating above every acre of land.”A particular plant captures nitrogen from the atmosphere and distributes it through its root system into the soil…Can you guess what it is?The first person to answer correctly in the YouTube comments will win a $20 online credit with Seven Sons Farms.

Farm UpdateOne of the best things about Farm Life is the diversity of wildlife. Aside from pasture-raised cows, pigs, and chickens, we always have some unexpected (and welcome!) visitors. For the last few years, Seven Sons has been home to a den of adorable and outgoing Red Foxes. They can typically be found playing next to the bulldozer Brooks Hitzfield (Son #5) has parked in his backyard.A few more quick updates:

If you’re interested in regenerative agriculture and want some more details, here are some recommended resources:

Be sure to tune in for the next episode of The Farm Life Show.In the meantime, don’t forget to plant your pointer on that YouTube Like button and subscribe to make sure you never miss an episode.And don’t forget to “shake the hand that feeds you.”* *Michael Pollan, author of The Omnivore’s Dilemma 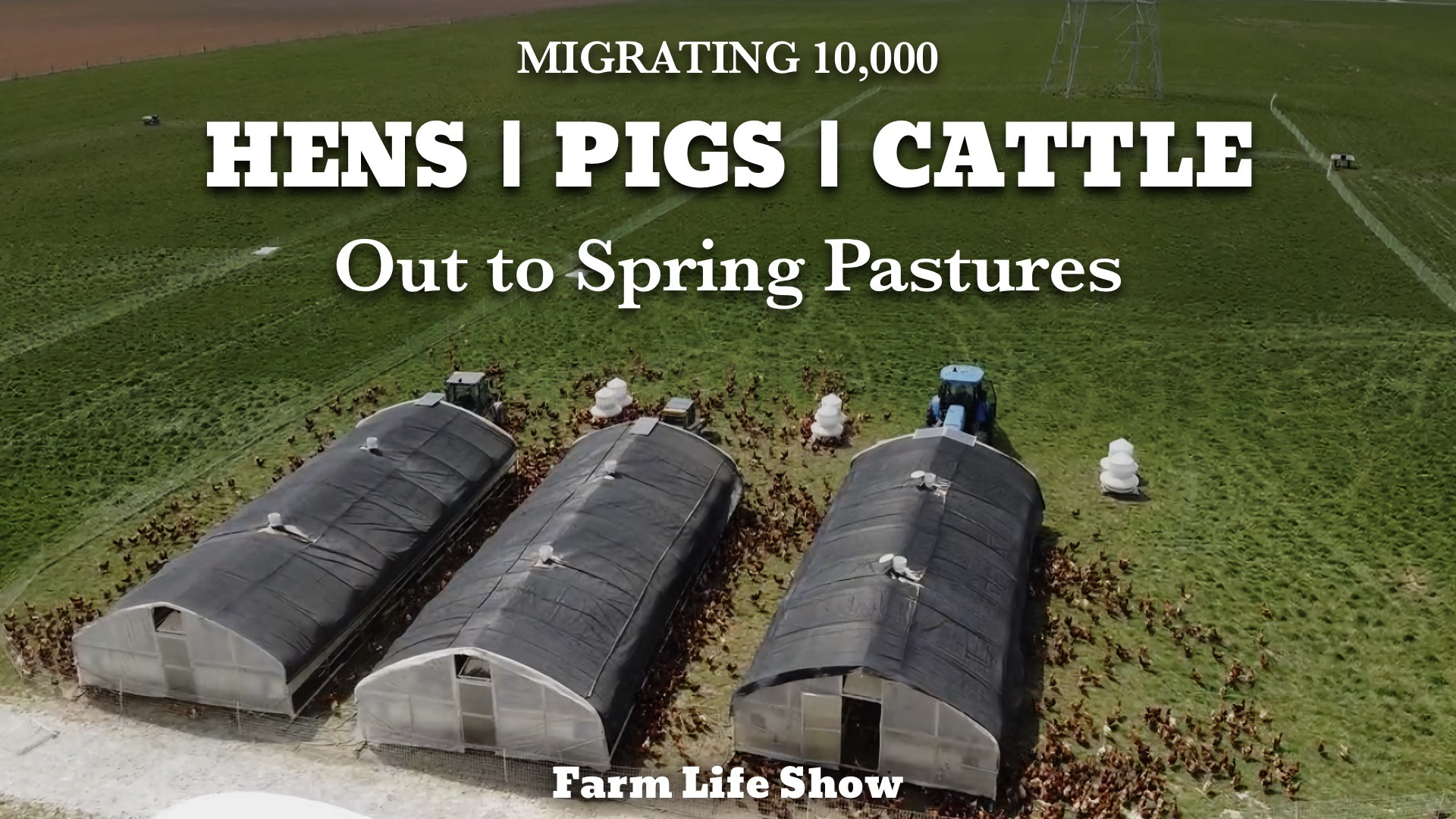 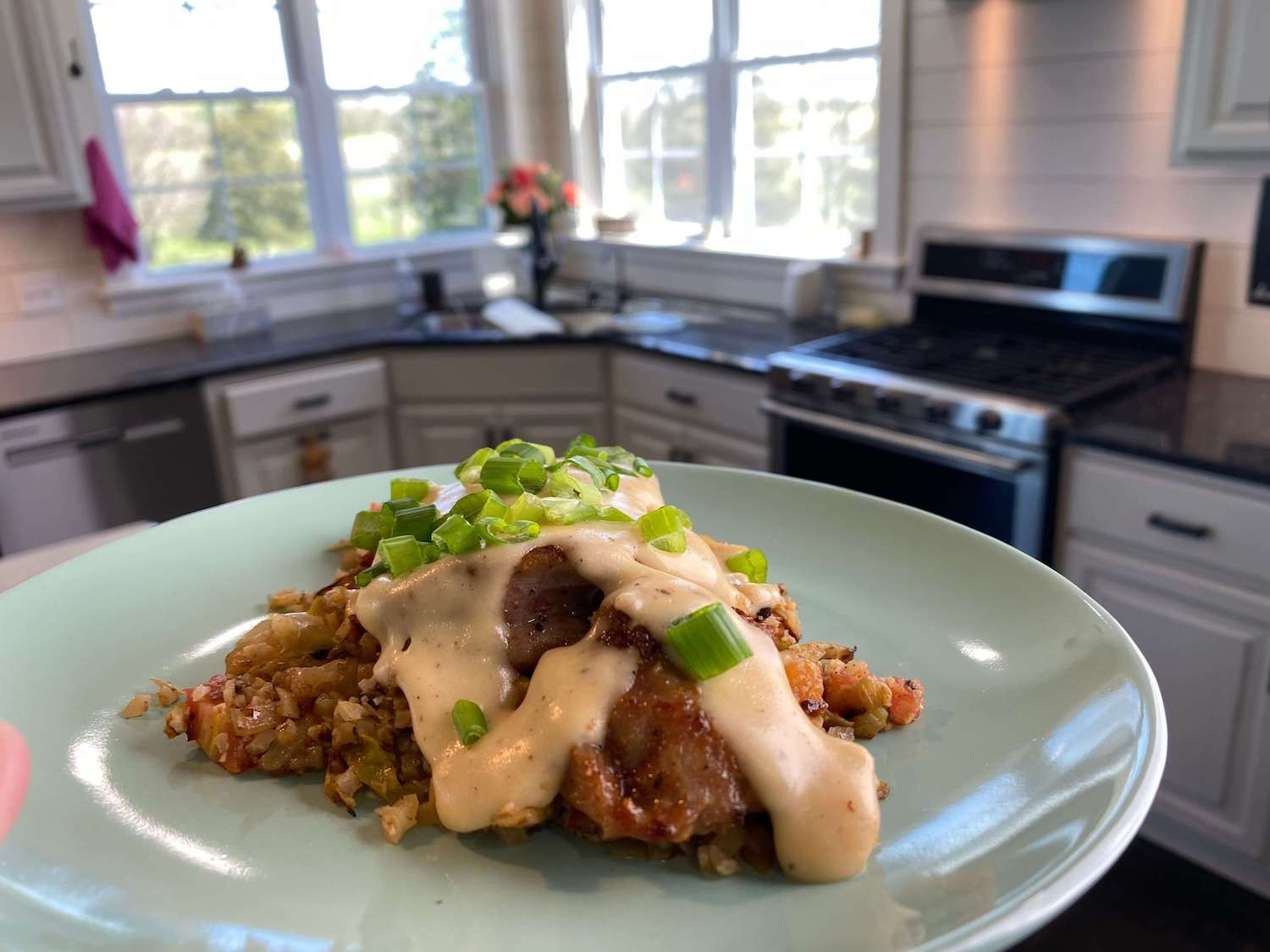 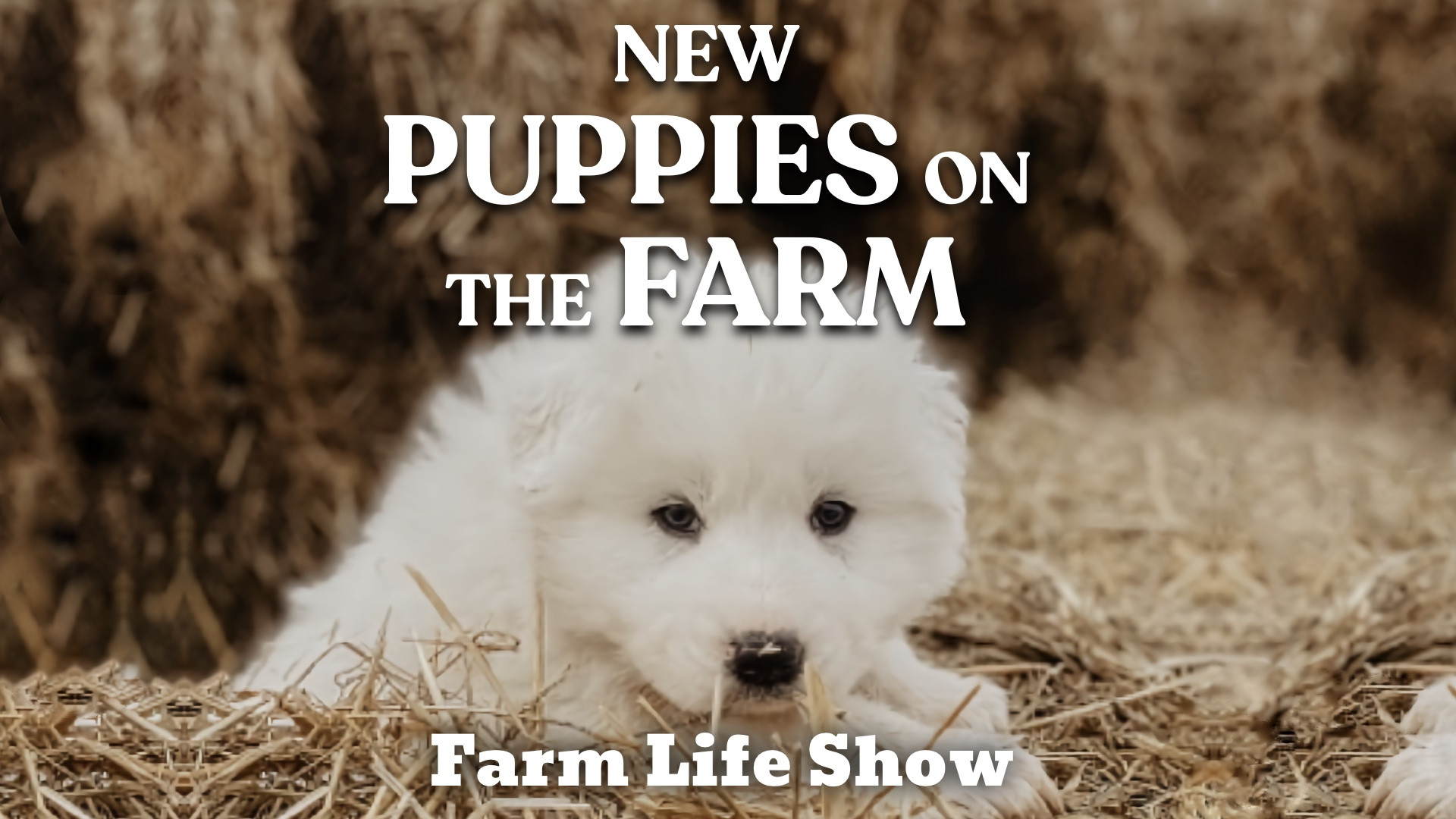