If you plan to grace your family table this Easter Sunday with a traditional ham dinner make sure you know what is in your ham.  Most of the ham roasts you will find at the grocery store or even the specialty ham shops contain preservatives such as sodium nitrite.

Sodium nitrite is a preservative used in many smoked or cured meats such as, bacon, sausage, deli meats, and ham. The American Medical Association says that sodium nitrites can lead to gastrointestinal and brain cancer, and can increase the risk of childhood Type 1 Diabetes.  Consumption of sodium nitrites can also lead to irritation to the digestive system which can cause abdominal pain.  That doesn’t sound very good to me!

So, if you want to skip all the unnatural preservatives and negative health effects, buy a natural, nitrite free, pasture raised ham from your local farmer!

A natural ham will cook a little differently than a conventional ham but if cooked right the end result will be a delicious and far superior to a conventional ham. Here is a recipe to help you get the most out of your natural, pasture raised ham.

Trim excess fat from the outside of the ham. Place ham in a roasting pan.

In small bowl, stir together the maple syrup, mustard, cloves and cinnamon to make the glaze.

Bake at 325 degrees for about 30-35 minutes per pound. Baste about every 20 minutes with pan juices. The last 20 minutes of cooking time, remove foil and cover with the rest of the glaze.

The key to cooking a natural pasture raised ham is to cook it low and slow. Don’t try to rush this ham or the meat will be tough. Low temperature for a longer amount of time will result in a moist, tender and delicious ham. 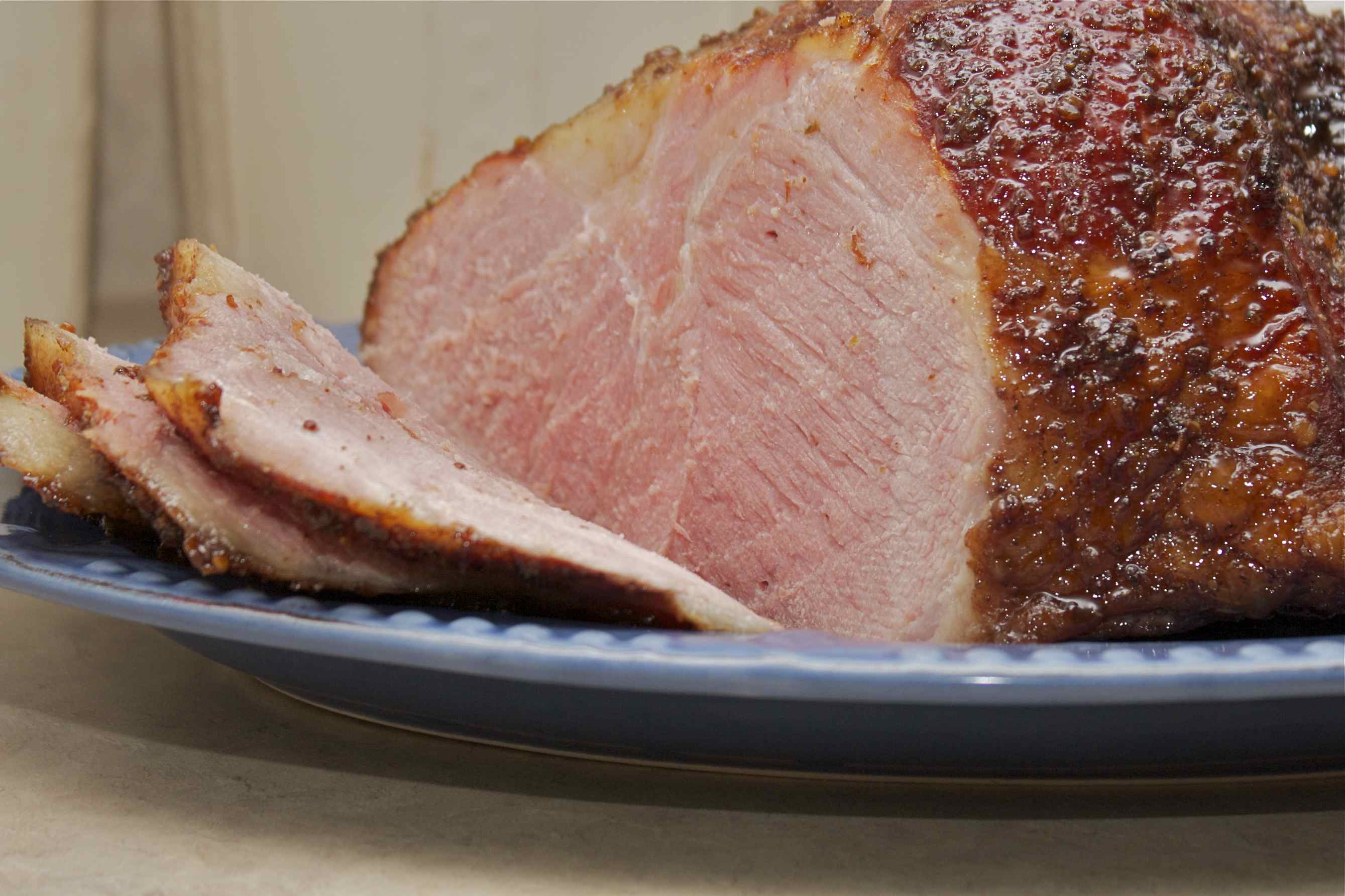 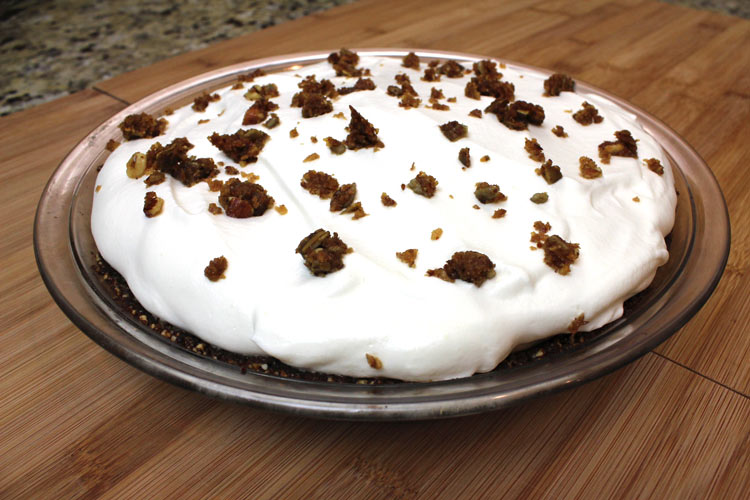 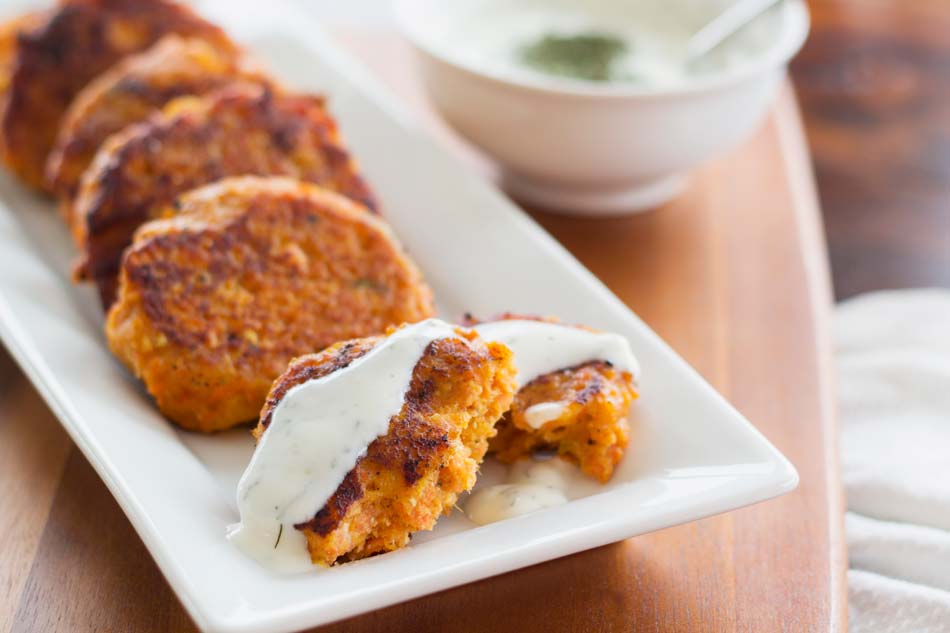 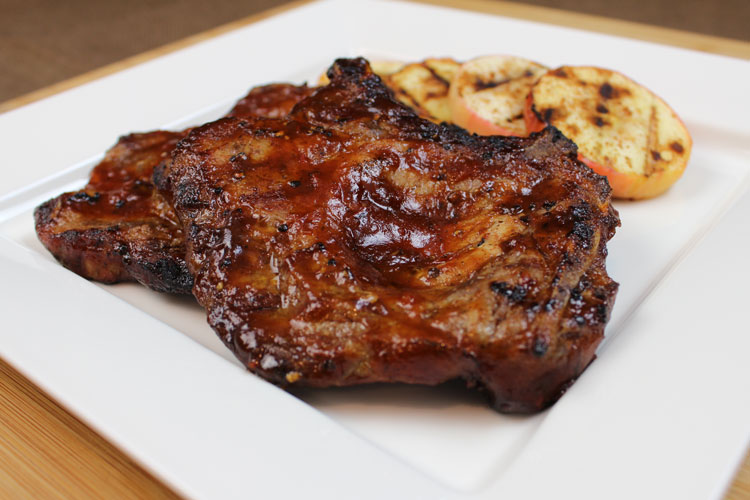