Welcome to the first episode of The Farm Life Show — the monthly YouTube video and podcast giving you behind-the-scenes access to what’s currently happening at Seven Sons.

Along the way, you’ll meet the people — and the animals — that help bring Seven Sons nutrient-dense, pasture-raised foods from our family farm to your family’s table.

In this episode, Blaine Hitzfield (Son #2/CEO of Distribution) talks to his older brother Blake (Son #1/Chief Ranching Officer) about the big thaw in Roanoke, IN, and what spring brings for Seven Sons Farm.

Springtime brings the farrowing (birth) of new piglets on the farm.

The piglets in this video were farrowed on one of the small farms we partner with based in LaGrange, IN.

The sow was born and raised on Seven Sons and sold to a farming partner, Lavern Lehman.  Once the piglets are farrowed, they remain with their mother until they’re weaned naturally at 12 weeks old.

Piglets on industrial farms are typically removed from their mothers at 1-2 weeks of age.

Once Seven Sons piglets are weaned, they typically weigh around 45 pounds and return to roam the pastures of Seven Sons.

Unlike many pigs you may have seen, notice that these piglets have tails...

Piglets raised on industrial farms have their tails docked at birth. Kept in extremely confined spaces with other animals, pigs will chew and even eat the tail of other hogs if they aren’t removed.

As the pigs run free in the pastures at Seven Sons, this practice is unnecessary.

It was supposed to be done by Christmas 2020, but despite the best-laid construction plans, the warehouse building is still underway.

Lately, there’s been considerable progress. The concrete floor has been laid, and the frame of the building is complete.

That doesn’t mean there haven't been more hiccups along the way.

One of the challenges of building on land that's been farmed for a long time is that you never know what you'll dig up when you start excavating.

In this case, it was the foundation of an old building that they forgot the location of.

Luckily, the 84-year old grandfather of the Seven Sons owned an excavation business for 40 years and hung onto some equipment.

The brothers headed down to the Florida Everglades on a fishing expedition and ending up catching more than they bargained for.

Fishing with friends from Marksbury Farms for Spanish Mackerel in the nutrient-rich water surrounded by mangrove trees, Brooks (Son #5 and COO of Distribution) reeled in a shark instead!

Watch the video for a real-live shark attack — and for a chance to win a $20 gift card if you can “Name That Pig” in the pop quiz.

The very first Seven Sons cattle ranch was two miles away from the main farm. When a nearby road was expanded into a four-lane highway, the farm was essentially “orphaned.”

Many of the buildings were torn down, as was the water and electricity supply.

Blaine has made it his mission to restore the ranch. He, his wife Charis, and their five children have already moved into the house they built on the property.

The goal is to have cattle grazing on the pastures again by May.

The Seven Sons brothers and their families have plenty of exciting updates to share on next month’s farm report.

Until then, don’t forget to “shake the hand that feeds you.”* 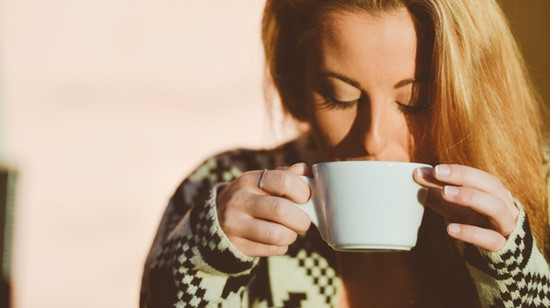 How to Make Cube Steak Tender 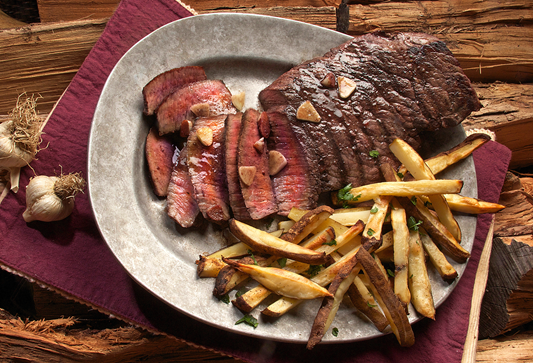 Why You Should Let Steak Rest After Cooking 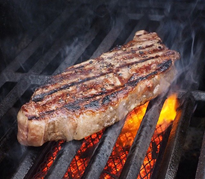