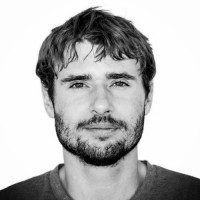 We are happy to introduce Bourbon Barrel Foods - the maker of gourmet food products that reflect the rich heritage of Kentucky’s Bourbon Country, “The Napa Valley of the Bluegrass”. Bourbon Barrel’s philosophy is to make quality gourmet sauces and seasonings by adhering to 3 words: slow, small, simple. Some of their products are aged in bourbon barrels which are housed in a 120 year old rick system that came from the Old Crow Distillery. They have a hands-on approach that requires them to search for the best the state of Kentucky has to offer and develop relationships with the farmers that get great satisfaction seeing their crops grown from seed to the shelf. 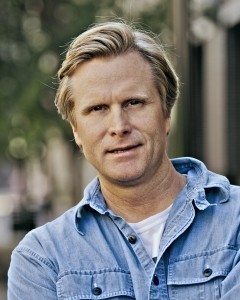 The idea of Bluegrass Soy Sauce came about while Matt, a Louisville native, was eating oysters and drinking beer in Gainesville, FL. Matt brewed his first batch of soy sauce in his home bar. This initial batch grew into what is now Bluegrass Soy Sauce. Bluegrass Soy Sauce is America’s ONLY microbrewed soy sauce; it is made with Kentucky grown non-GMO soybeans, soft red winter wheat, and limestone filtered Kentucky water. It is aged for a year in repurposed bourbon barrels. The resulting soy sauce is smoky, brothy, and meaty with a subtle sweetness reminiscent of fine Kentucky bourbon. 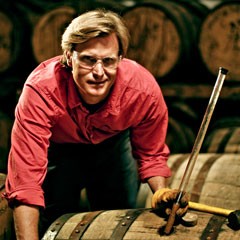 For more information and to find products, visit Bourbon Barrel Foods’ website at bourbonbarrelfoods.com. Tours are available by appointment only at 502-333-6103×1.

Help us rebuild an orphan home in Nepal!

Pray For Our Nepal Friends