We just had our first snow of the season.  It was actually just a light dusting, but when you are a kid it’s still a pretty big deal.  We have this tradition, the morning of the first snow the kids bundle up and run outside to play and make snow angels. After they have got good and cold they come inside to a mug of hot cocoa waiting for them on the kitchen table.  It doesn’t matter to the kids if it is just a light dusting, this is the tradition and they take it very seriously.

These mixes are filled with sugar, corn syrup and hydrogenated oils, among many other questionable ingredients.  Corn syrup has been linked to obesity, type 2 diabetes, metabolic syndrome and high blood pressure. High fructose corn syrup has also been linked to behavioral problems in children.  A study conducted by the University of South Carolina found that the more sugar hyperactive children consumed, the more destructive and restless they became.  Also, corn is among the most allergenic foods.  An allergic reaction to corn may manifest itself through symptoms of crying, irritability, fatigue, anxiety and crankiness.

If that isn’t bad enough, during the processing of corn syrup it can become contaminated with mercury.  Detectable levels of mercury have been found in many samples of commercial high fructose corn syrup.  Mercury can cause damage to the brain and nervous system, not something we want for our children, this includes negative effects on memory, language skills, attention and fine motor skills.

And this is just one of the harmful ingredients that is in so many products marketed toward children.  I could go into all the dangers of hydrogenated oils, but I will save that for another time.

For now, here is a hot cocoa recipe containing healthy fats to help nourish growing brains instead of harming them.

So, when you and your family feel like cozying up with a mug of hot cocoa on one these cold blustery days try this healthier alternative!

Stir over low heat until smooth.

Gently heat but do not boil. 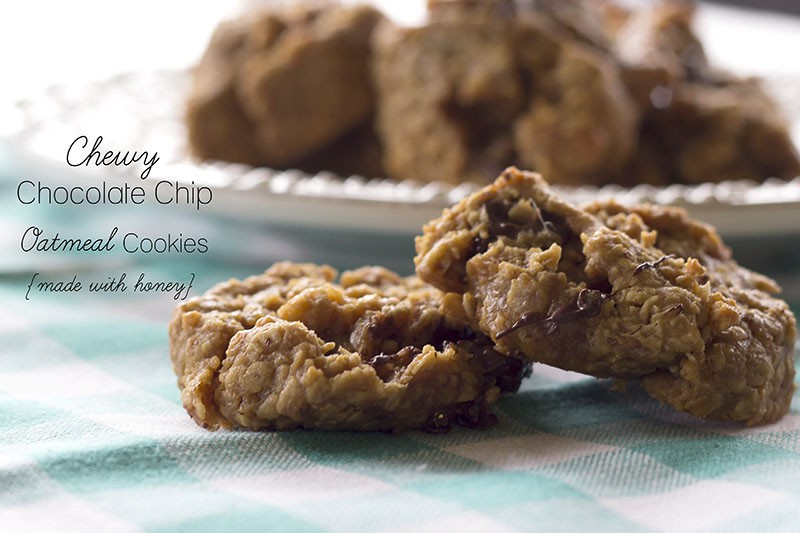 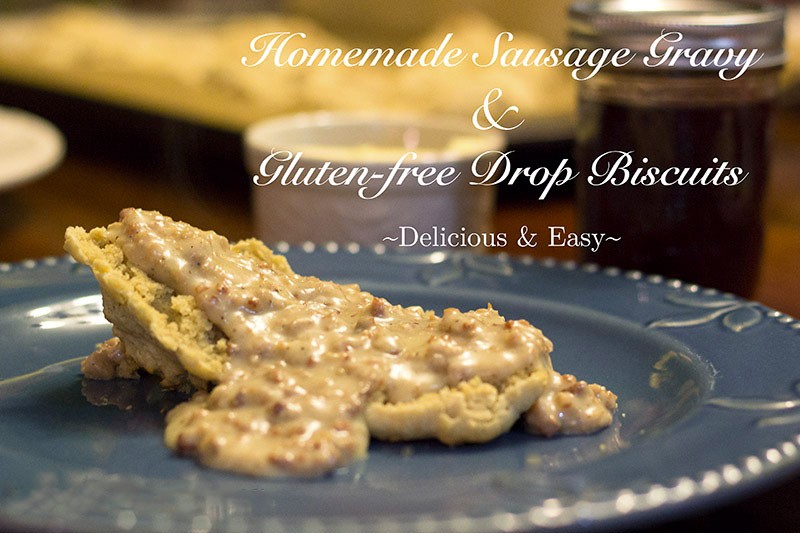 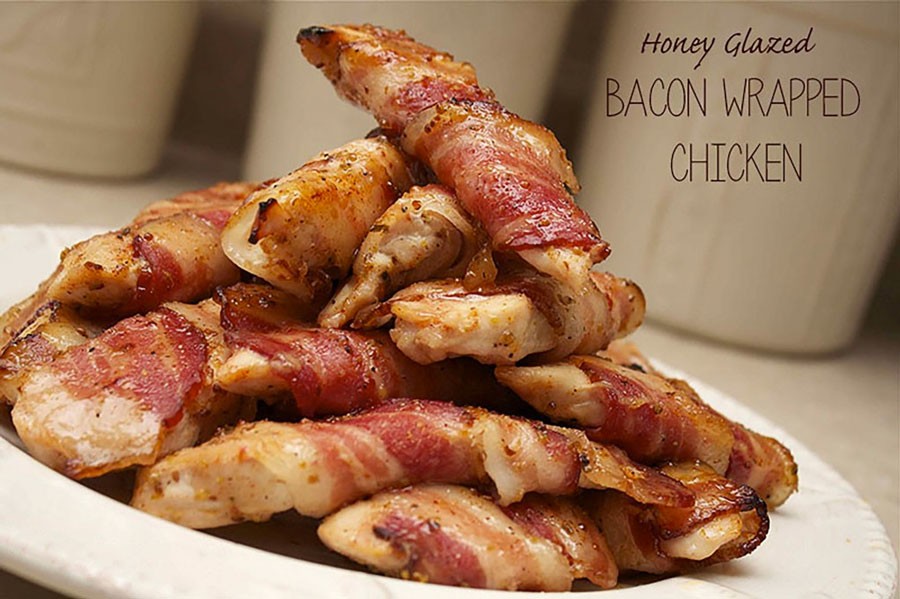