I just love this picture... it was taken in late fall a few years ago:

As a farmer there's something rewarding about seeing your livestock in such a peaceful state of living.

But it pains me to see some of the recent agenda driven research that suggest cattle confined in feedlots and fed grain is better for the environment compared to cattle raised in open pastures and fed grass.

Do you really think this is the case? Or could this research be a result of some other agenda...

Recently I was asked to be a member of a panel to represent the agriculture industry to members from the U.S. State Department who came from Washington D.C. to meet with leaders from various industries in northeast Indiana.

In response, one particular panelist who represented a global agribusiness company boldly called for “science-based” research that could prove to consumers that conventional agriculture practices are perfectly safe for humans and the environment. Yes, that was their solution that they recommended to the U.S. State Department!

It’s been said that research is always driven by agenda, not the other way around. I believe this couldn’t be more true in the context of the industrial food debate.

A recent example is researchers claiming that grassfed beef harms the environment because they don't gain weight as fast as cattle in a feedlot being fed grain. The argument was that since the cattle live longer lives on grass, their carbon footprint is greater. But nothing could be further from the truth when you consider the larger picture.

Awhile back I came across some incredibly fascinating findings that proves how holistically managed farmland can completely transform landscapes and environments.

It's a TED Talks video by Allen Savory and has been viewed over 1.7 millions times.

I'm convinced that after watching this video you will never think the same about how farming practices can transform the environment you live in... for the better!

If you want to see how our cattle are REDUCING carbon in the atmosphere, check out this detailed video and article.

I encourage you to offer your thoughts in the comments section below.

Our Adventures in New York State 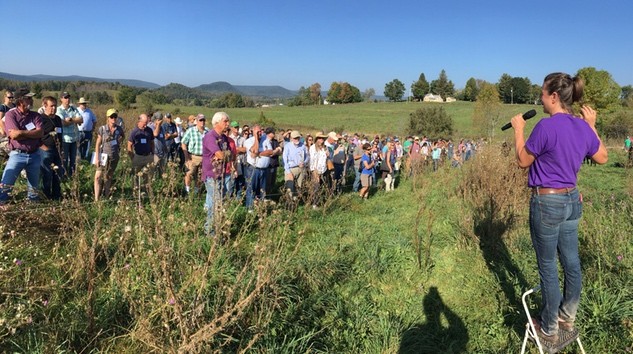 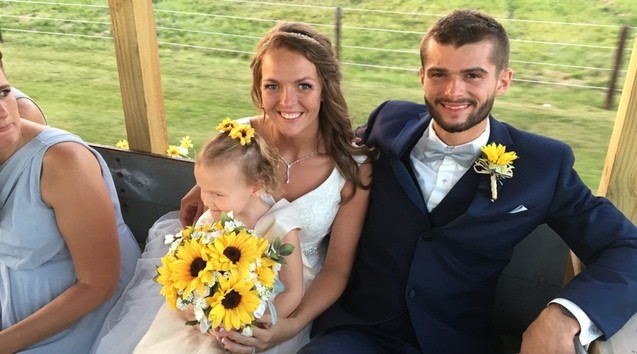 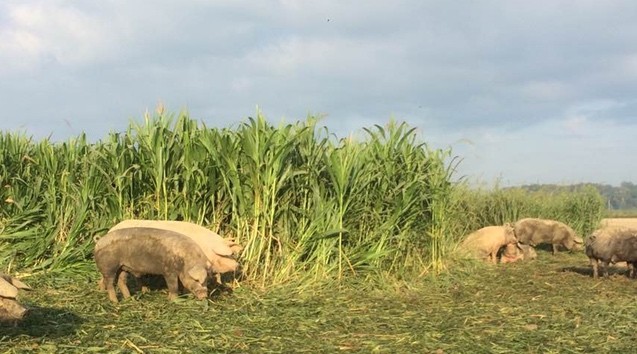