An Update From Captain Tony's Crew 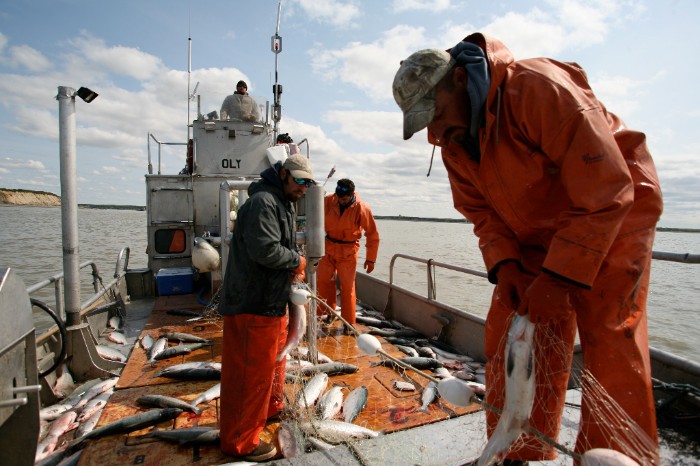 As usual in Alaska, everything runs by Mother Nature's clock. And our 2016 fishing season was no different! You get used to the cyclical nature of fishing in Alaska, but sometimes, the timing is so off that it can be a little scary! I mean, if the fish don't show up, we have nothing to sell, right?

You can imagine the nail biting and pacing that goes on when the salmon decide to show up a full 2 weeks after they normally do! Never fear though, Capt. Tony and crew are seasoned fishermen and are ready when the salmon do eventually show up! 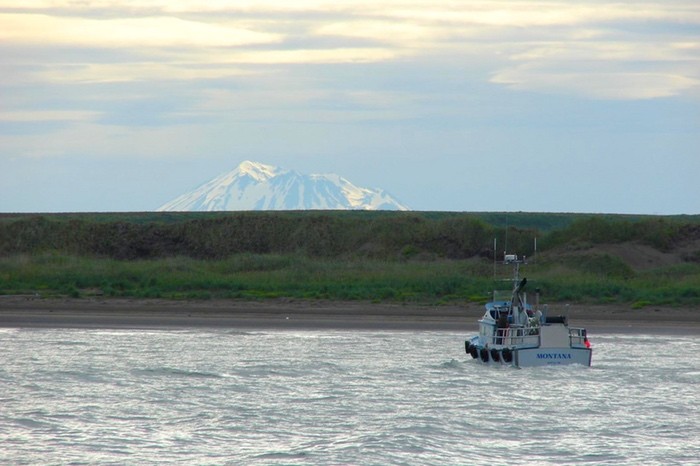 Even though it was a late start to the season this year, the run was much larger than expected! And that means larger escapement levels (the amount of fish making it upstream to spawn) and harvests for the fishermen! According to the preliminary data from the Alaska Dept. of Fish and Game, "The 2016 Bristol Bay Sockeye Salmon run of 51.4 million...", (that's million with an "m"!), "...ranks 2nd out of the last 20 years! This years salmon run was 10% above the preseason forecast. All escapement goals were met or exceeded, with a total Sockeye Salmon escapement of 14.1 million fish." There's that "m" again! With the overall health of the salmon as good as it can be and the sheer numbers, it's amazing to think about all of those fish swimming back to the exact spot where they were spawned. And the numbers keep growing, year after year. We are so proud to be a part of such a sustainable eco-system!
This life of Alaskan salmon fishing can be quite nerve-wracking at times. We take comfort in knowing that not only is the health of the Bristol Bay fishery at record-high levels, the numbers keep growing with no end in sight! We always need to remember, it's never a case of too little, too late! 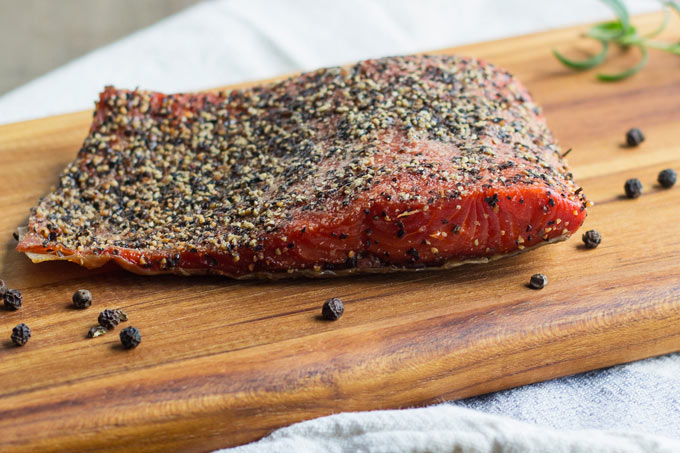 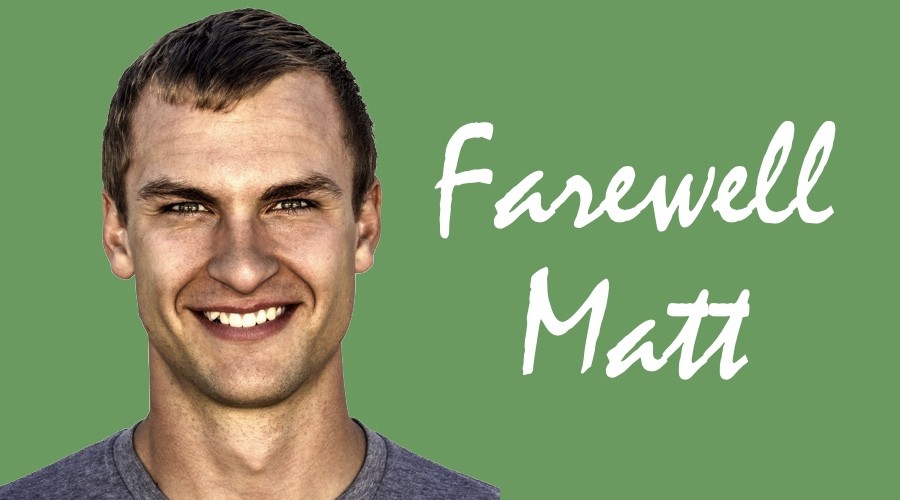 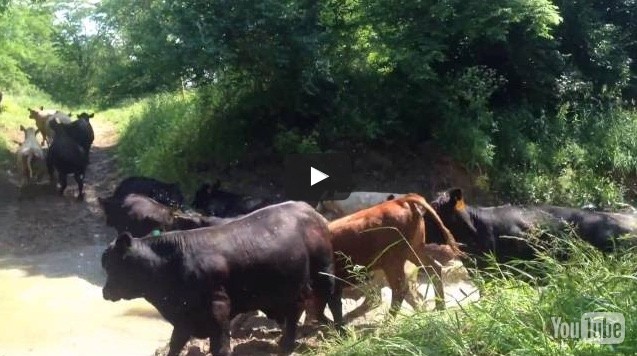 Why We Don't Feed Our Animals GMO Feed - Part 3 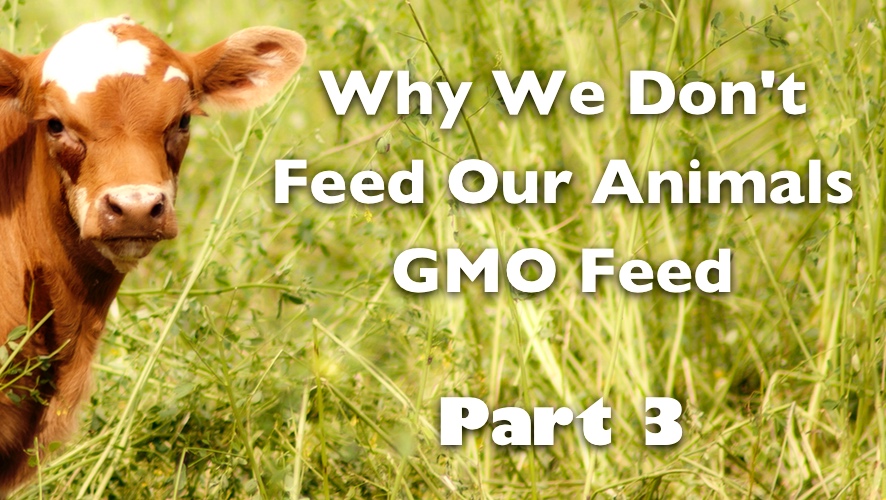